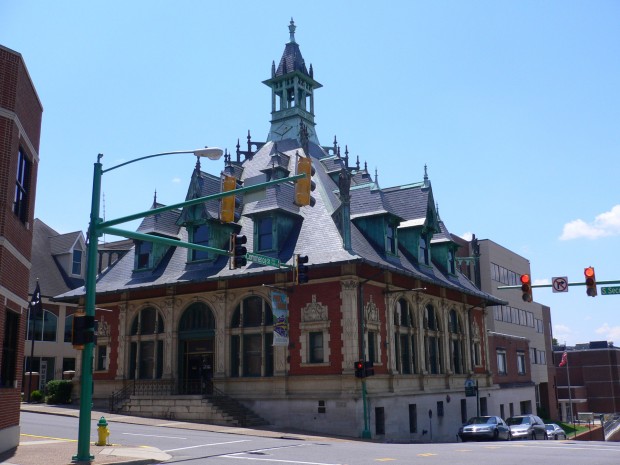 Places to See in Clarksville

Clarkesville is Tennessee’s fifth largest city, and the fifth-fastest growing city in the nation. Though less tourist-focused than many other parts of the state, there’s still a lot to see and do when visiting, ranging from mysterious historical locations to vibrant cultural events.

Mark Keller is a student of English and Theatre at Hillsdale College. His articles on subjects as diverse as Linux software and hammock construction are published widely online.

Places to See in Tennessee